We’ve been fans of Windowsill for awhile, although I’ve only eaten their pies on two occasions before this. They had a tiny outlet in Pandan Valley before, which we didn’t have a chance to visit before they closed down.

Since then, they’ve been operating a delivery business which we recently had a chance to use when an American friend was missing traditional dessert pies (like pumpkin) on Thanksgiving.

This new place is called Windowsill in the Woods, probably because it’s outside of town in Lavender (78 Horne Road), and has a wood cabin theme going on. The pies are still fantastic, but we didn’t have a chance to try the coffee because they were having electrical issues, and the interiors could do with some acoustic dampening. It looked like they were still sorting some stuff out, but in all, a nice enough place for a quiet Sunday. 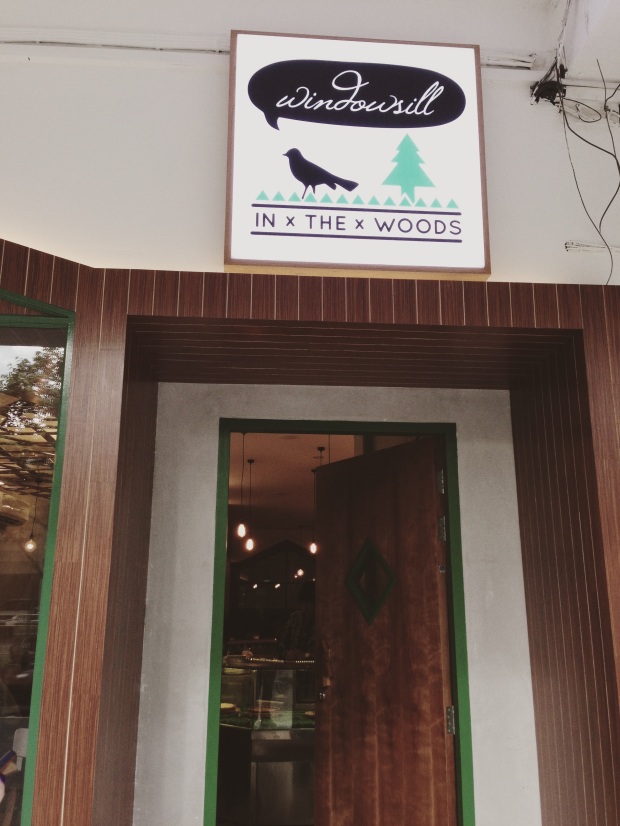 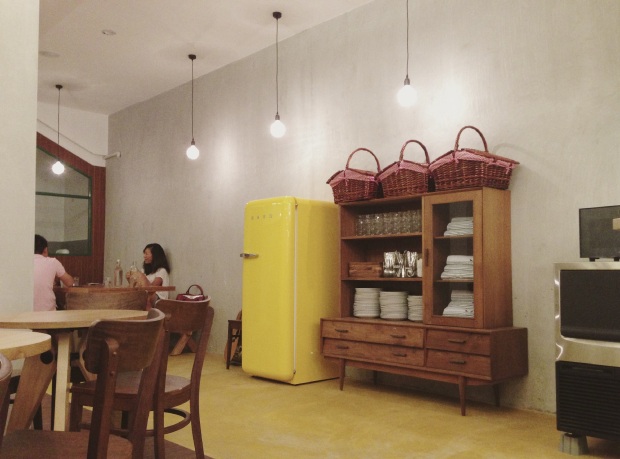 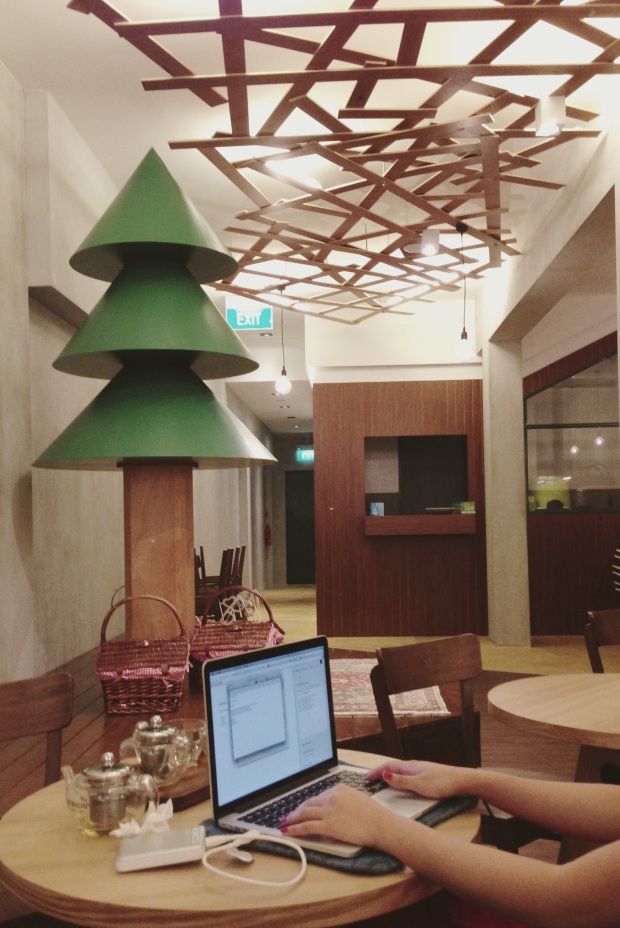 View all posts by sangsara