How’s everyone doing? I recently went to New York for the first time ever, and did a bunch of touristy things. It was also my first time in the U.S. in over a decade, and maybe overestimated how bad the TSA and airport immigration situation would be. It’s the last thing you want after 20 hours of flying: to be stuck in an hour-long line with people barking at you to take your clothes off. But we got in and out of JFK without much hassle.

Having an Uber account is fast becoming the most important thing to a traveler after having maps on your smartphone and watch. It lets you integrate with any city with no more difficulty or delay than if it were your own. There’s no need to plan an airport transfer in advance, find out if tipping’s expected, or get flustered if you’re late for a show downtown.

We got into a performance of Hamilton literally against all odds. The show is sold out for the next year, and resale tickets are pretty much unaffordable, but there’s a daily online lottery where you can get front row seats for $10. I heard somewhere that tens of thousands of people enter each day, and it can take months of trying. Kim somehow managed to win tickets a day into our second week. It was the first day of Javier Muñoz’s permanent run as Hamilton after Lin-Manuel Miranda stepped down, and he killed it. I was sick and shivering with a fever, and it was still incredible and unforgettable.

You can’t take any photos during the show, so I don’t have any. And despite bringing my Fujifilm X100T on the trip, I didn’t even use it once. Not one frame. Maybe it was the summer heat and not wanting to be encumbered or precious about one more thing to avoid banging about/losing/getting stolen, or maybe I just wanted to keep it casual, but my iPhone did everything. Fusion HDR and ProCamera’s LowLight+ mode helped in extreme lighting conditions. For shooting distant subjects in good light, I think it’s really close to what the X100T would have got. As holiday snapshots go, I’m happy with what I got. This fall’s iPhone 6SE/X/whatever will close the gap even more.

The one thing photos can’t do is capture other aspects of the experience, but Live Photos and 360º panoramas can be better at it than the usual 2D stills. We recently got a Ricoh Theta S at work, and now I want to take something like it on my next vacation. Being able to grab everything in a scene with a single button, and re-enter that environment later with a VR headset… why wouldn’t you? I’ll hold out for the next model with better image quality, but it’s one thing your smartphone camera won’t compete with for awhile. If you have the time to stand in one spot for a few minutes though, you can use Google’s oddly branded Street View app to capture spherical photos.

Real talk: I didn’t get to see that much of the city, relatively, but it was pretty cool to visit. In terms of livability, though, it’s not topping Tokyo for me in any of the categories. I’m probably the worst person when it comes to dealing with loud crowds, germs, heat, public transport breakdowns, the threat of impending personal harm — basically i’m a paranoid baby. Living in New York probably wouldn’t play to any of my strengths. But between Ktown and David Chang’s Momofuku Ssam, I think they’re doing a great job with Korean food! It was far from my favorite cuisine before, but now I’m a convert. 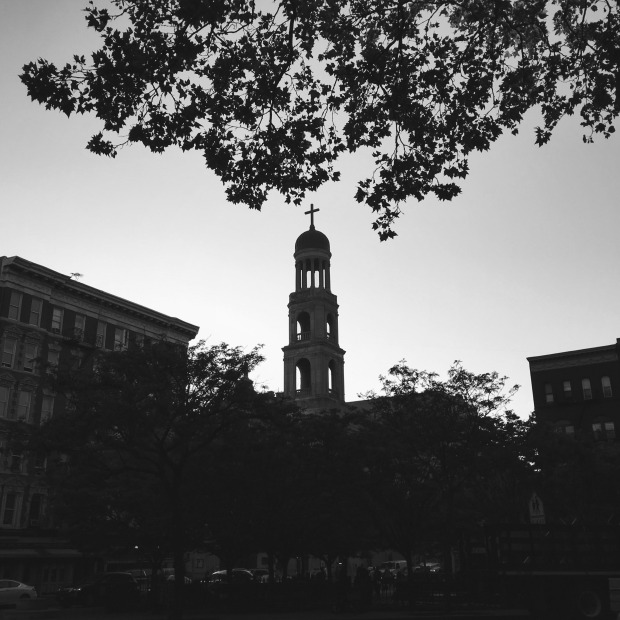 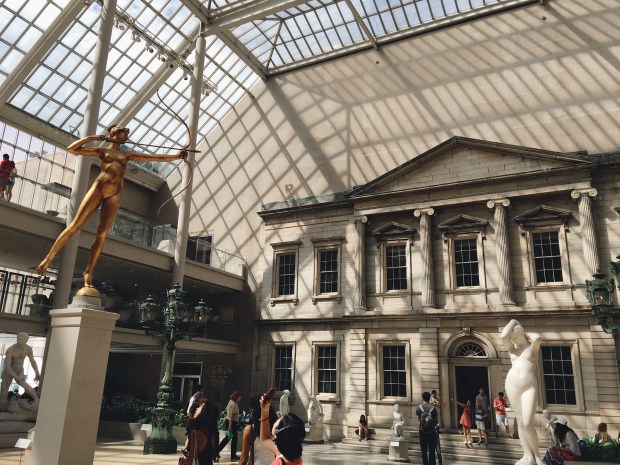 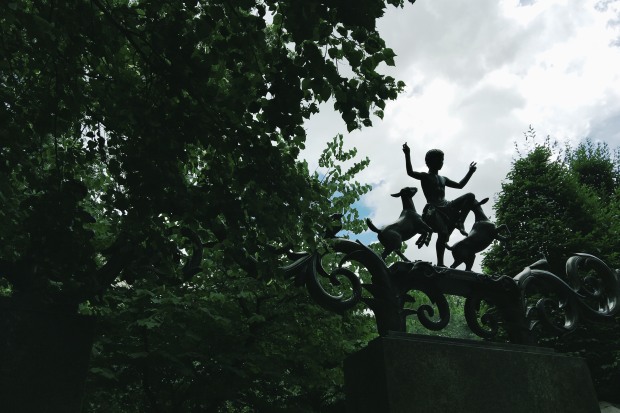 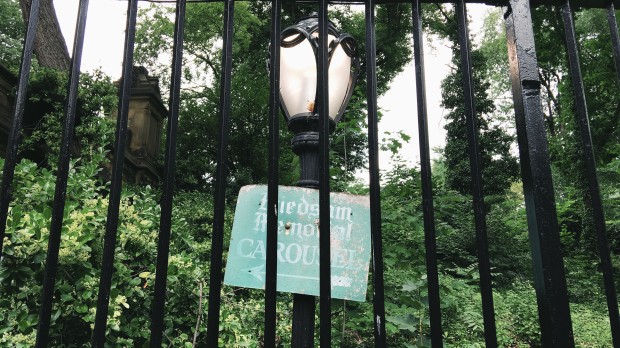 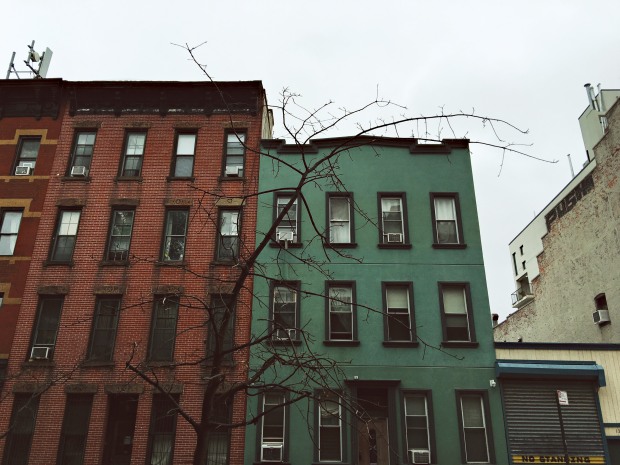 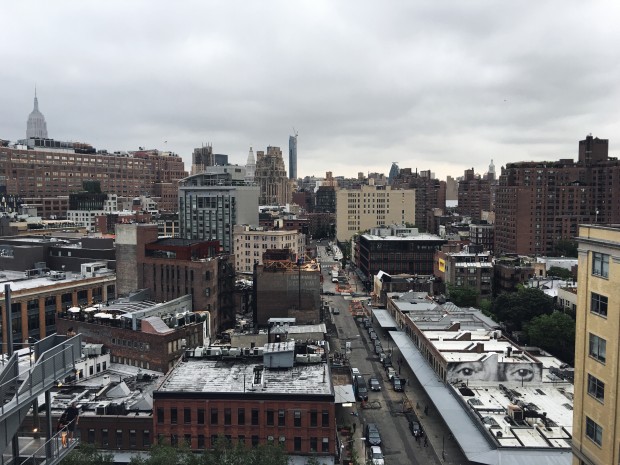 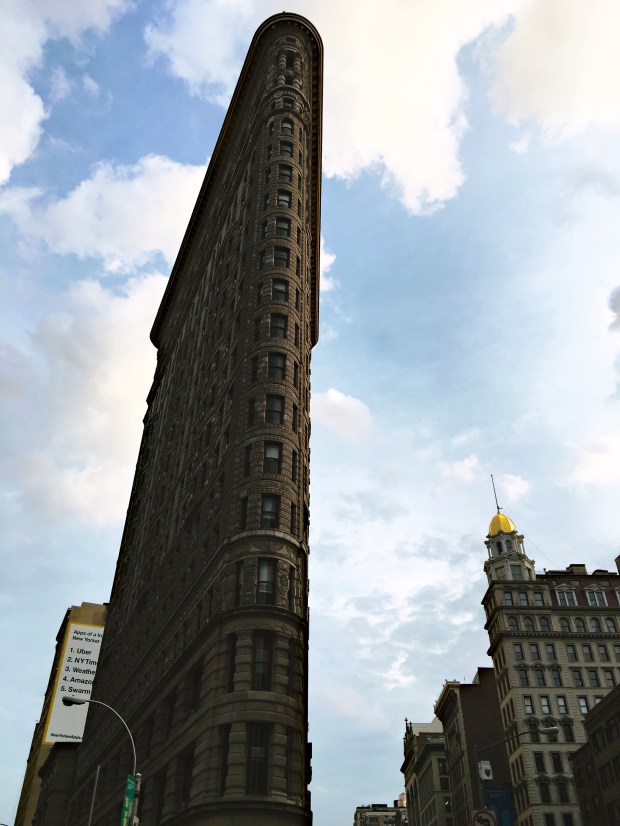 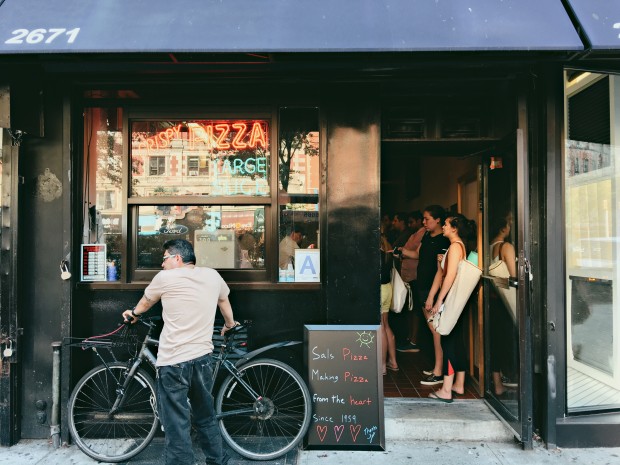 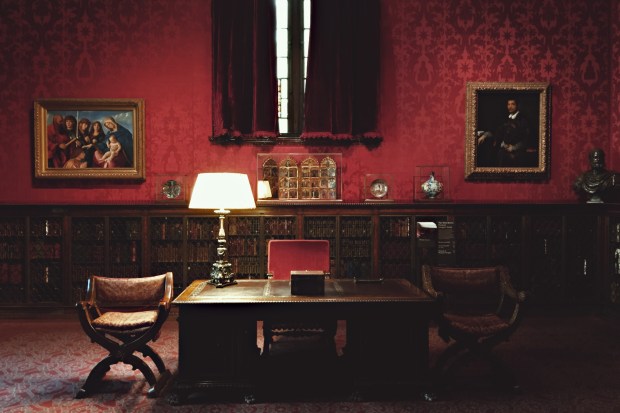 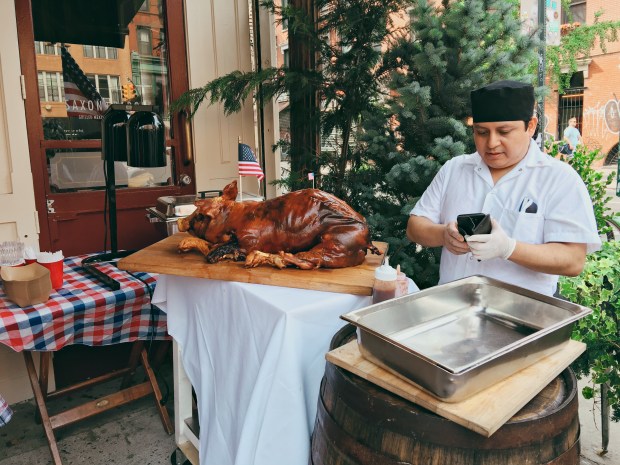 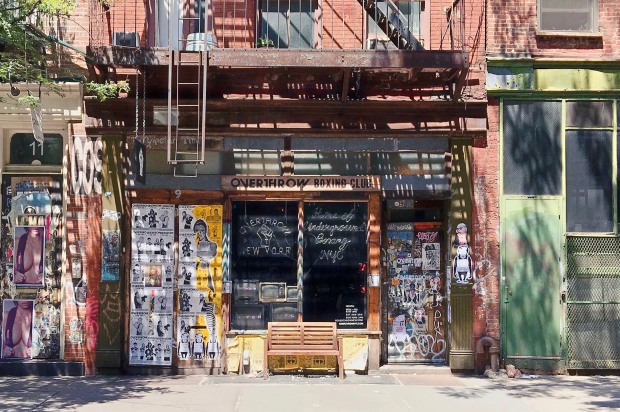 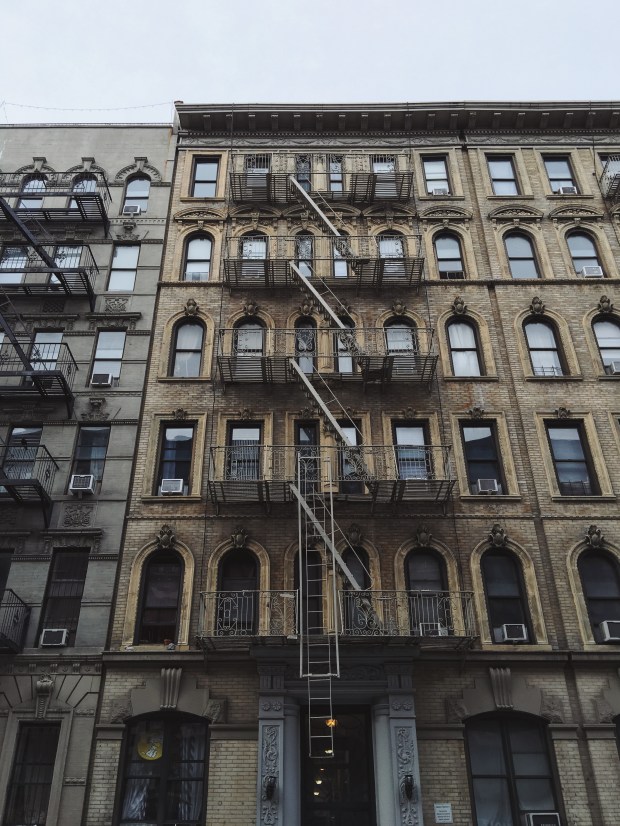 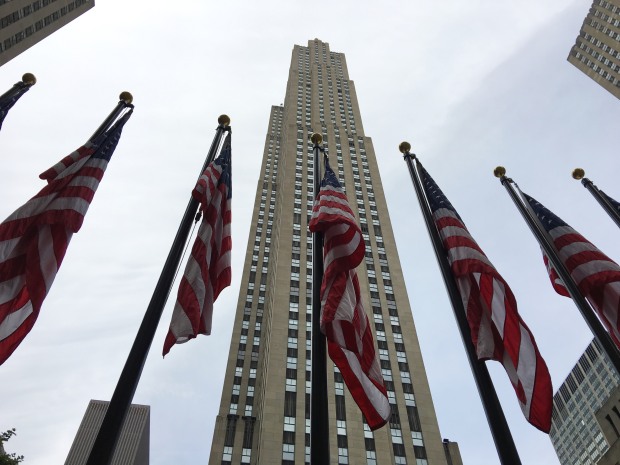