In the midst of a busy June, between jobs and dealing with a massive electrical wiring failure where we live, there was time for a week in Melbourne where it’s currently winter. Being one of the few places in the world where it’s cool right now may have had something to do with that decision. As much as I love Japan, there isn’t enough curry rice or fresh sushi in the country to make another summer visit worthwhile.

I’d decided before leaving to only shoot in B&W, but just couldn’t keep it up after a few photos. The warm, fall-like colors and architectural textures just sort of demand it. Also, I had new VSCO Film X filters (Kodak Gold 200!) to play with. I’ve found myself really enjoying shooting RAW on iPhone and stretching the dynamic range. Along the way, I noticed that I’d pretty much stopped using the iPhone 7 Plus’s Depth Effect after the first few months. I’m not sure why that is. I guess it’s not very accessible or prominent in the UI? Ideally, it would behave like Auto HDR and just capture both normal and edited stills when you’re using the tele lens.

We didn’t really have time to do anything out of the ordinary. A few exhibitions here and there, a couple of bars, some coffee, and visiting friends. But it was the right kind of city for the break I needed. In particular, rediscovering the joy of bookstores! The book retail scene in Singapore is at its lowest point ever now, with the only large chain left being Kinokuniya, and small bookstores with deliberately curated and stimulating selections are simply non-existent. I bought a couple of interesting books, and then promptly loaded up ebook versions on my phone for convenience. I can’t deal with the hassle of paper products, but I really like the store experience. 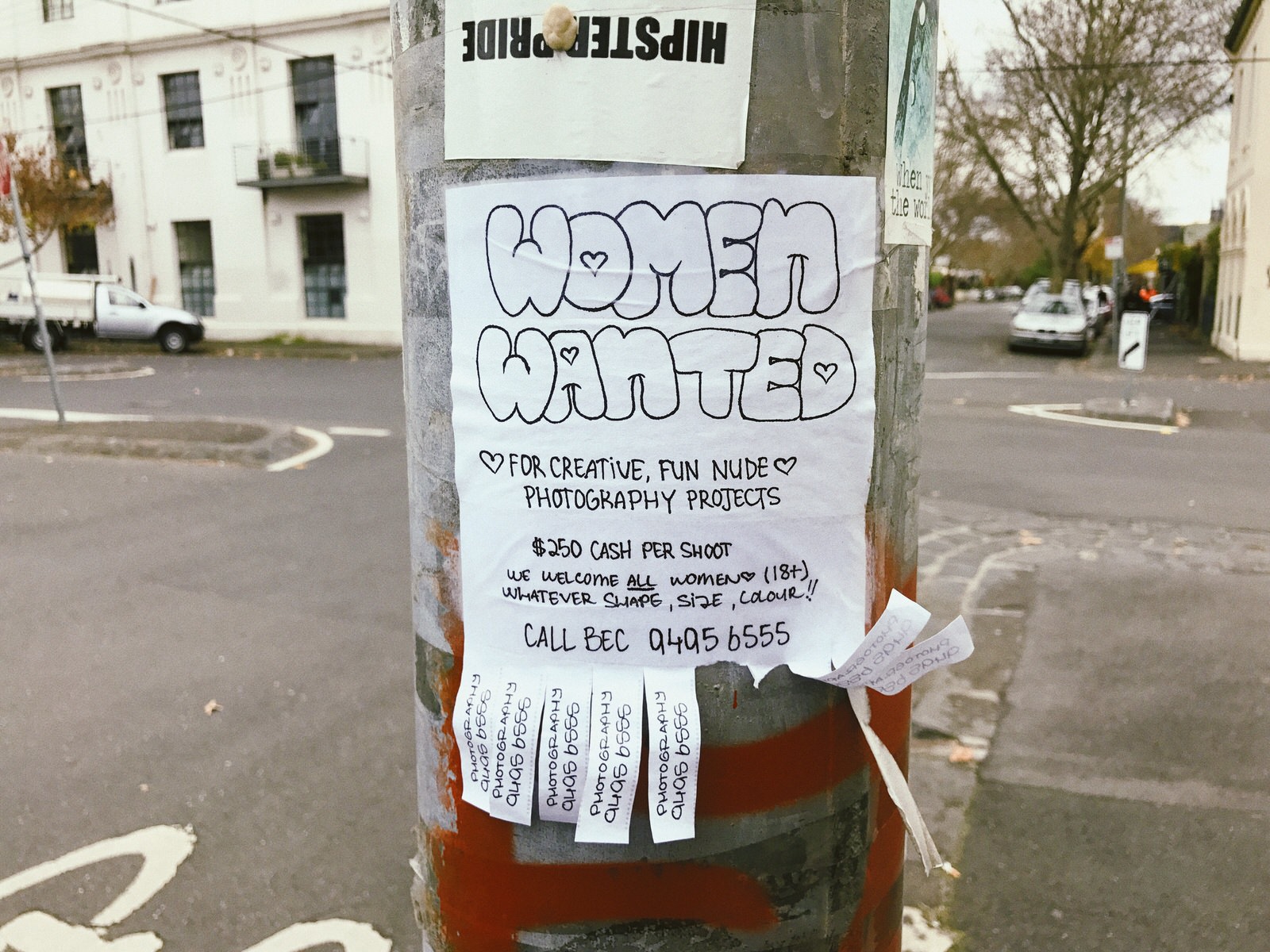 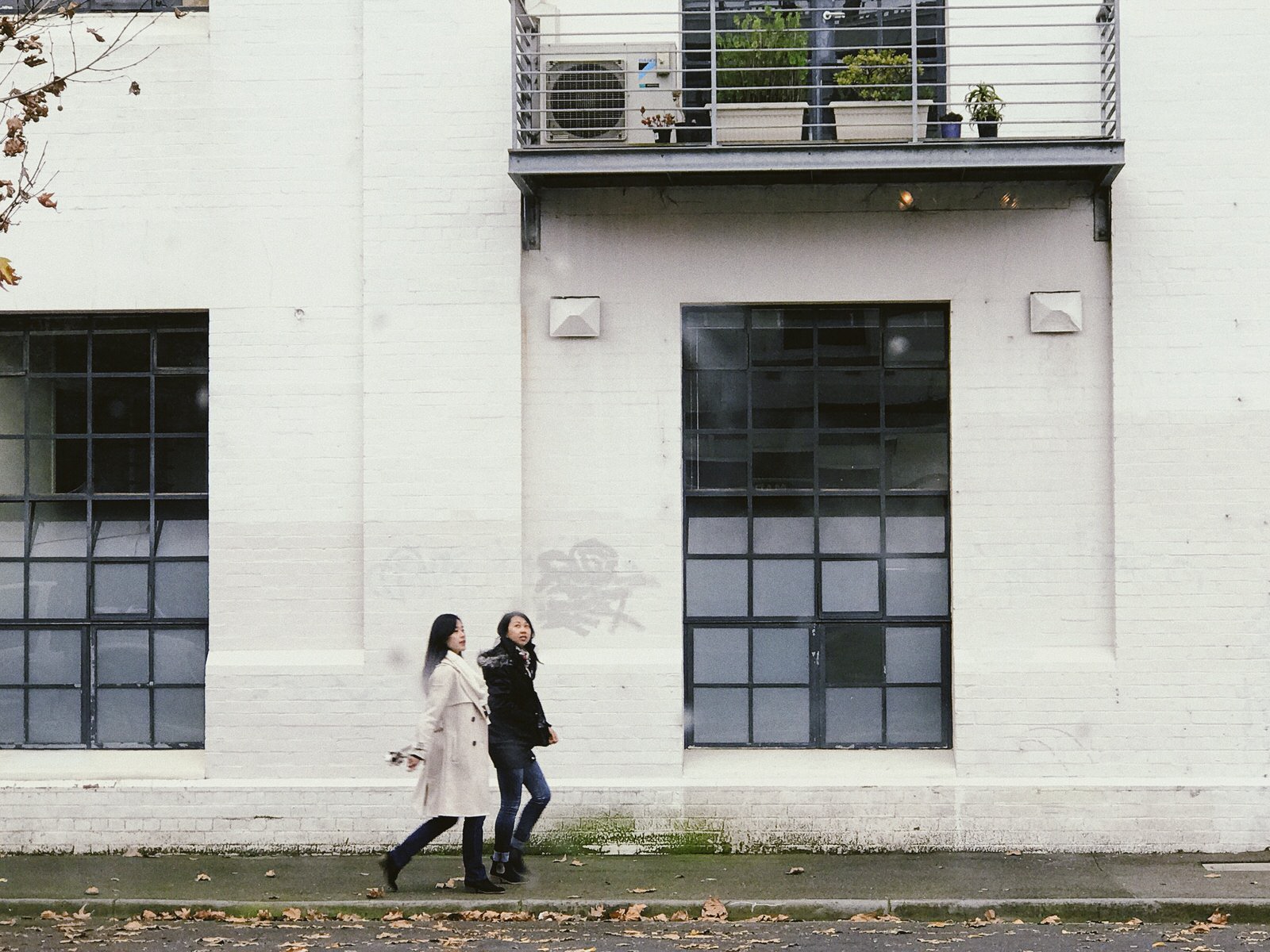 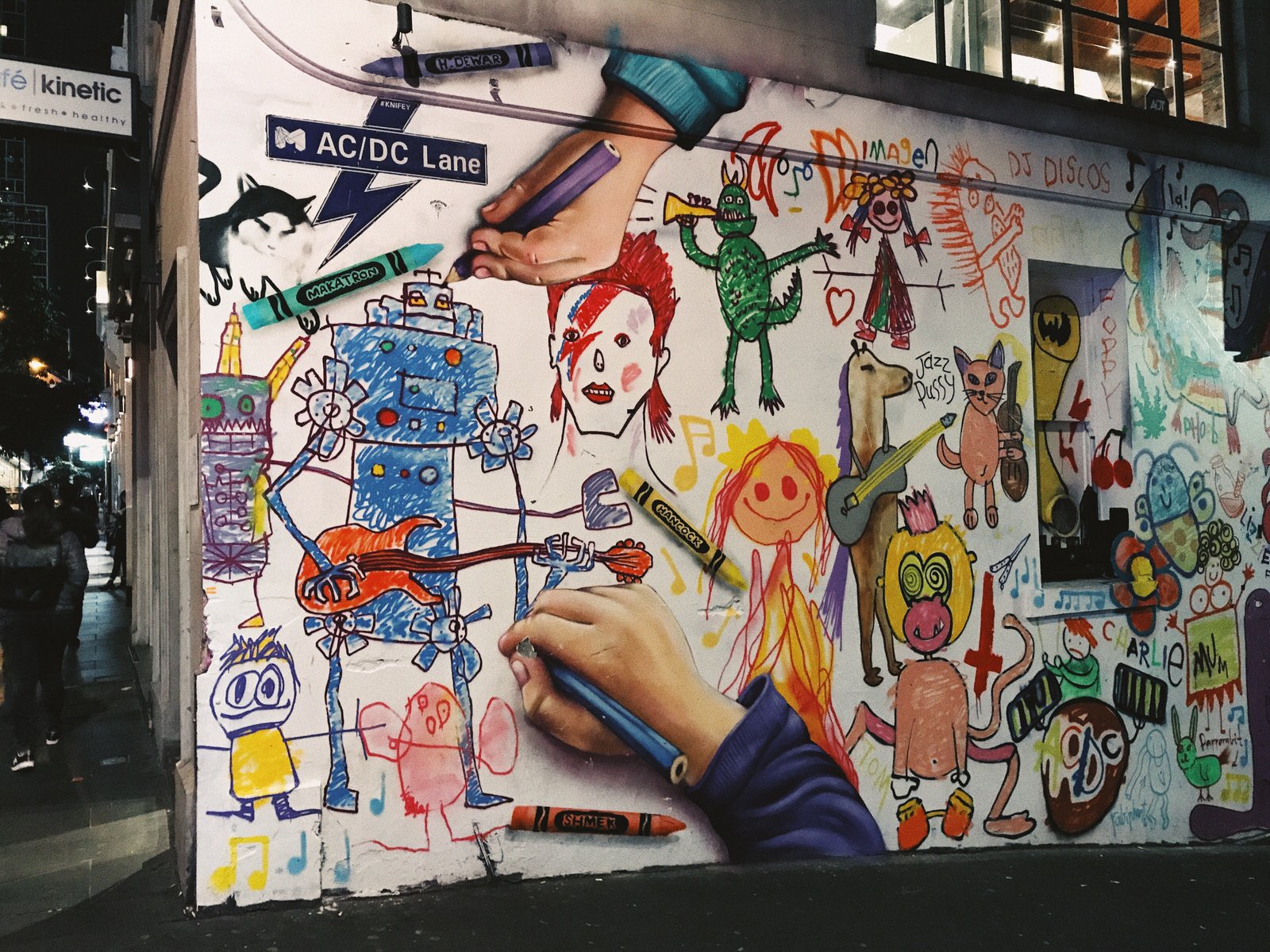 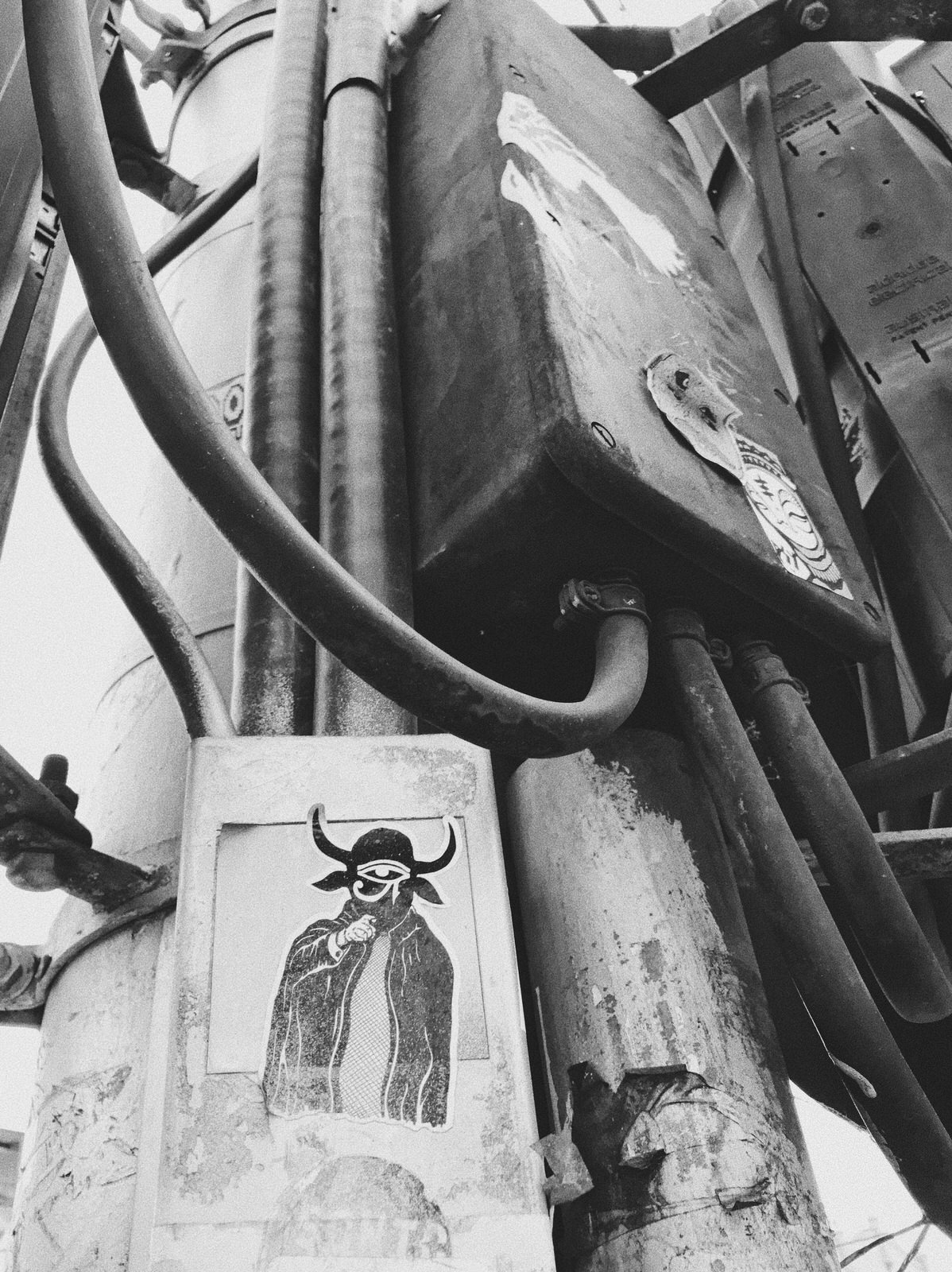 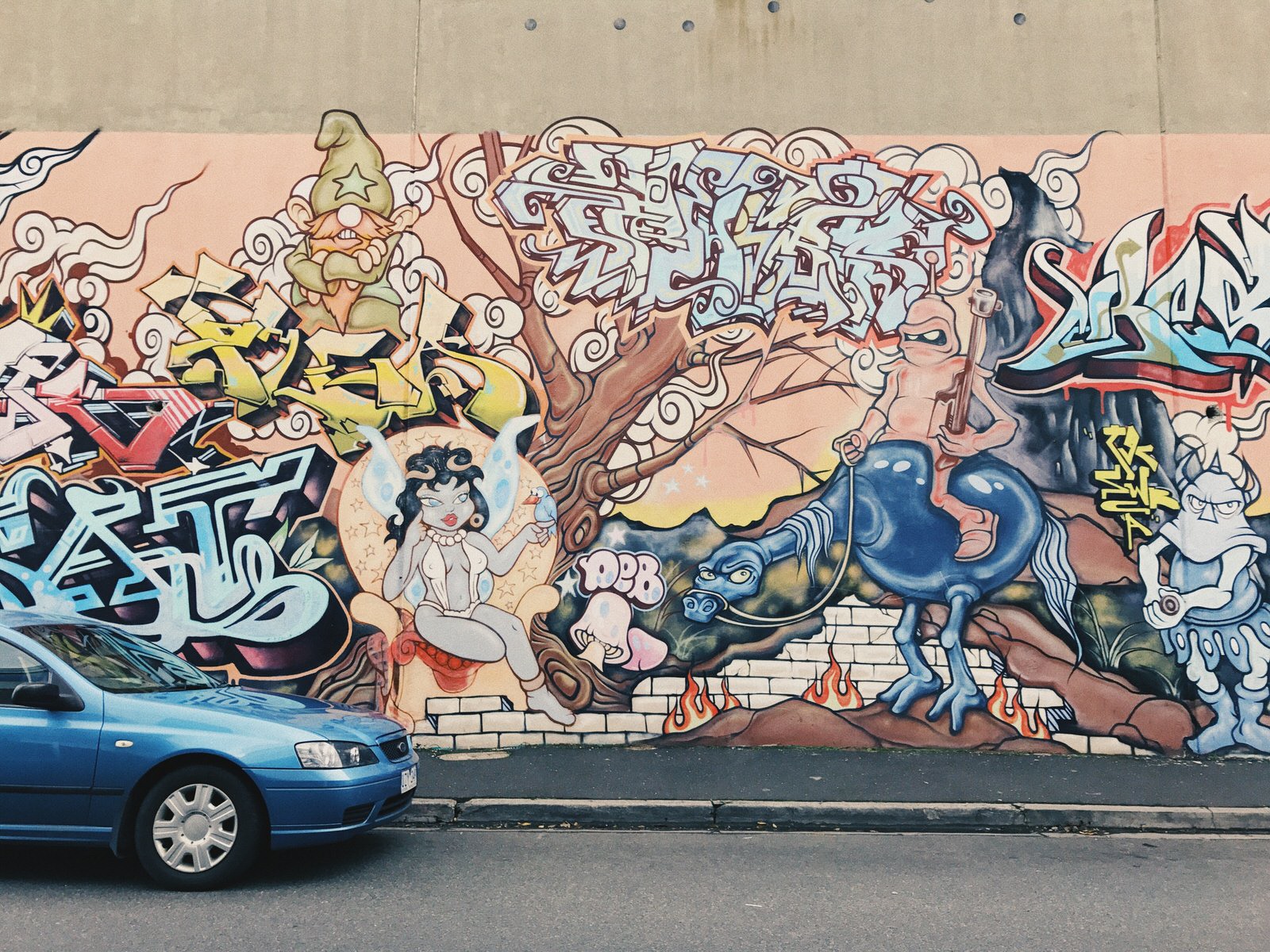 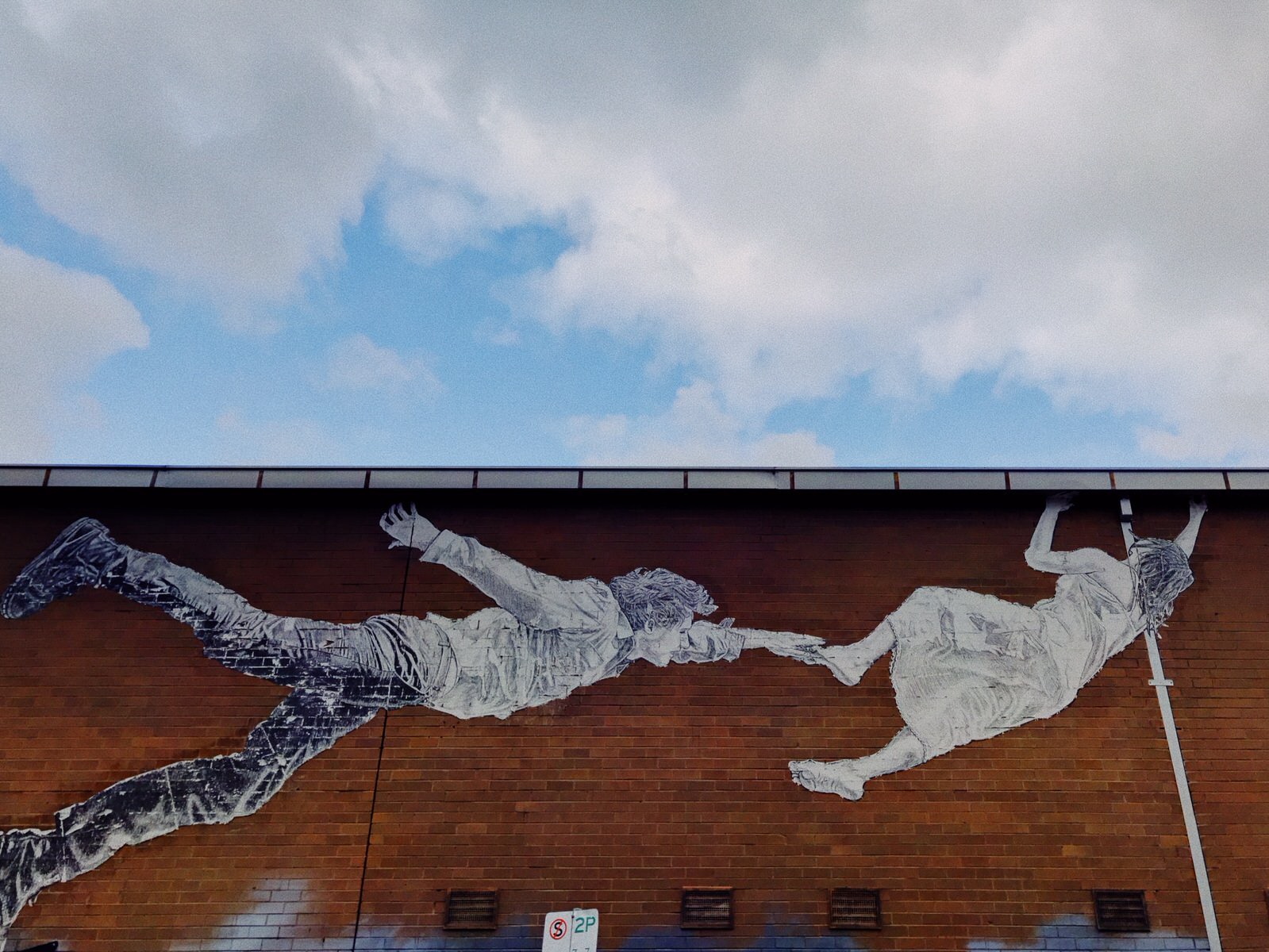 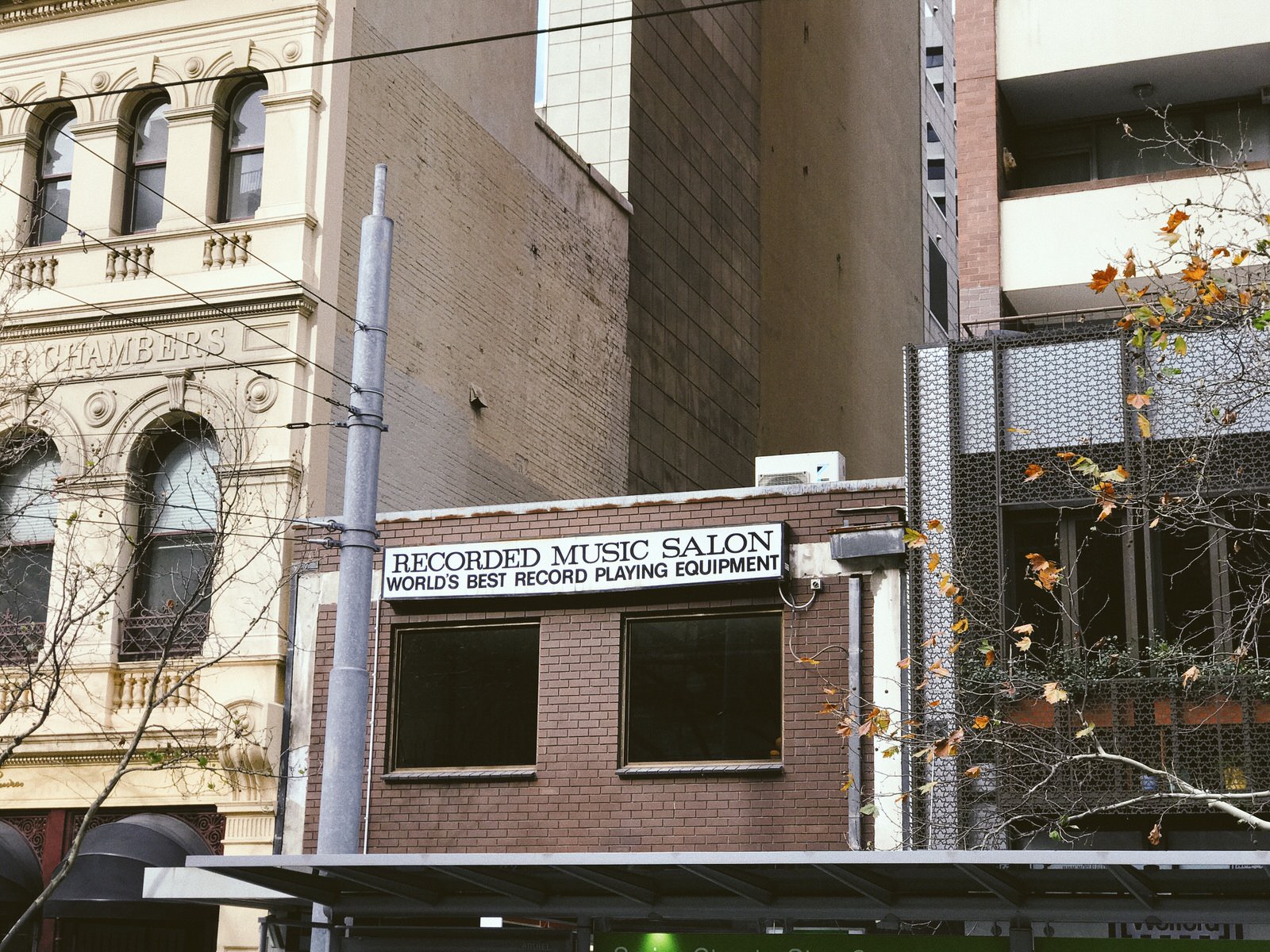 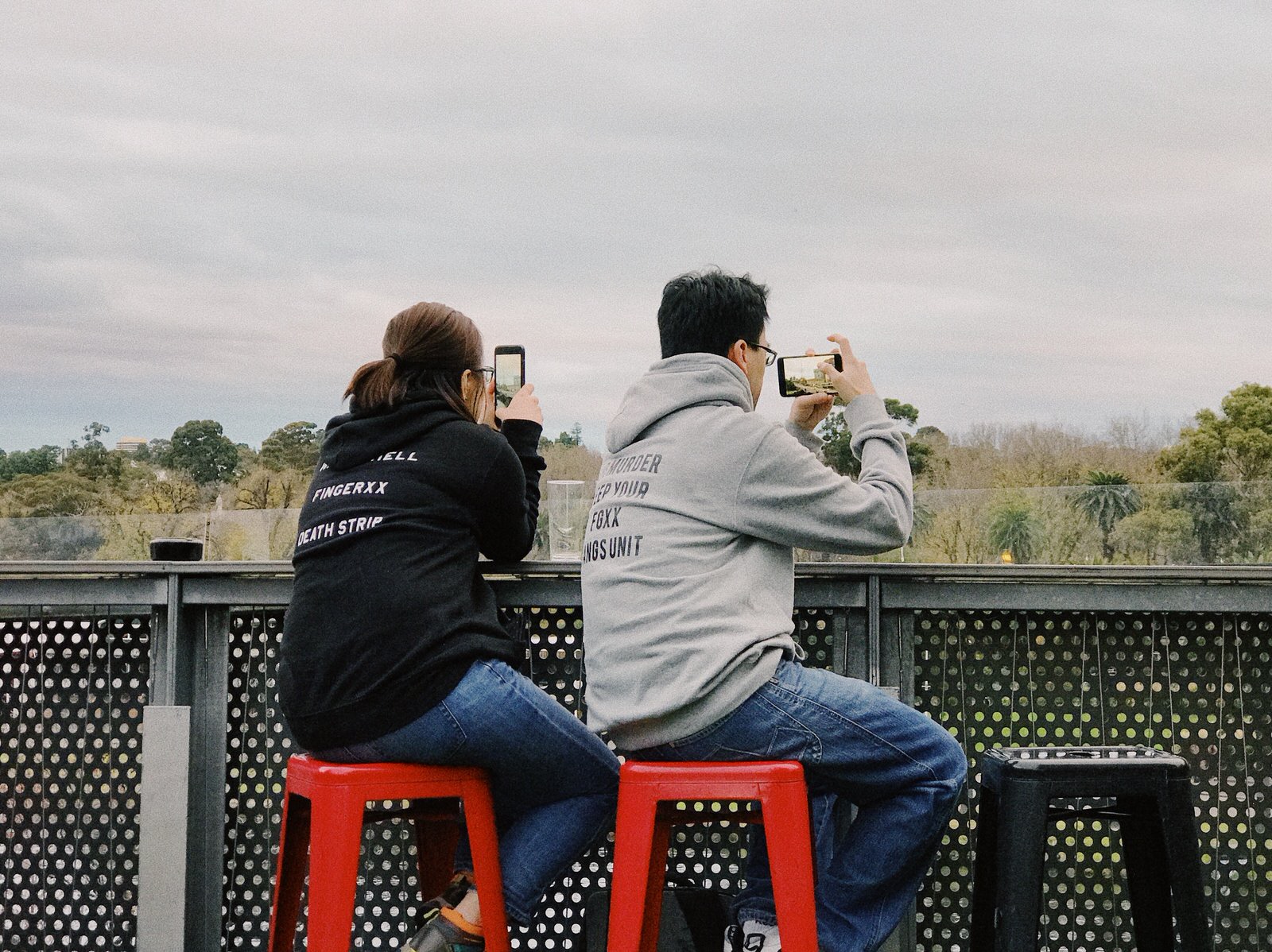 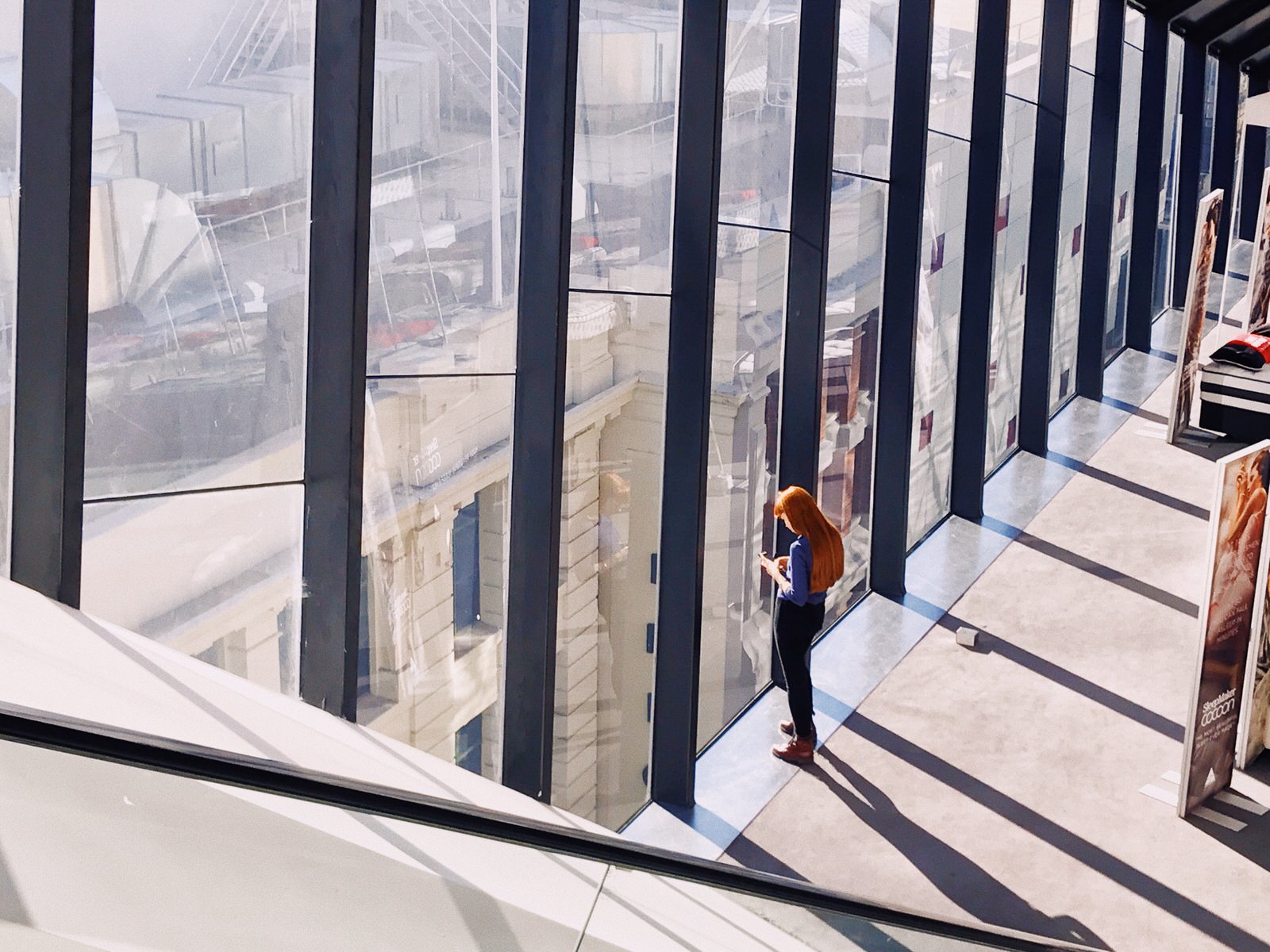 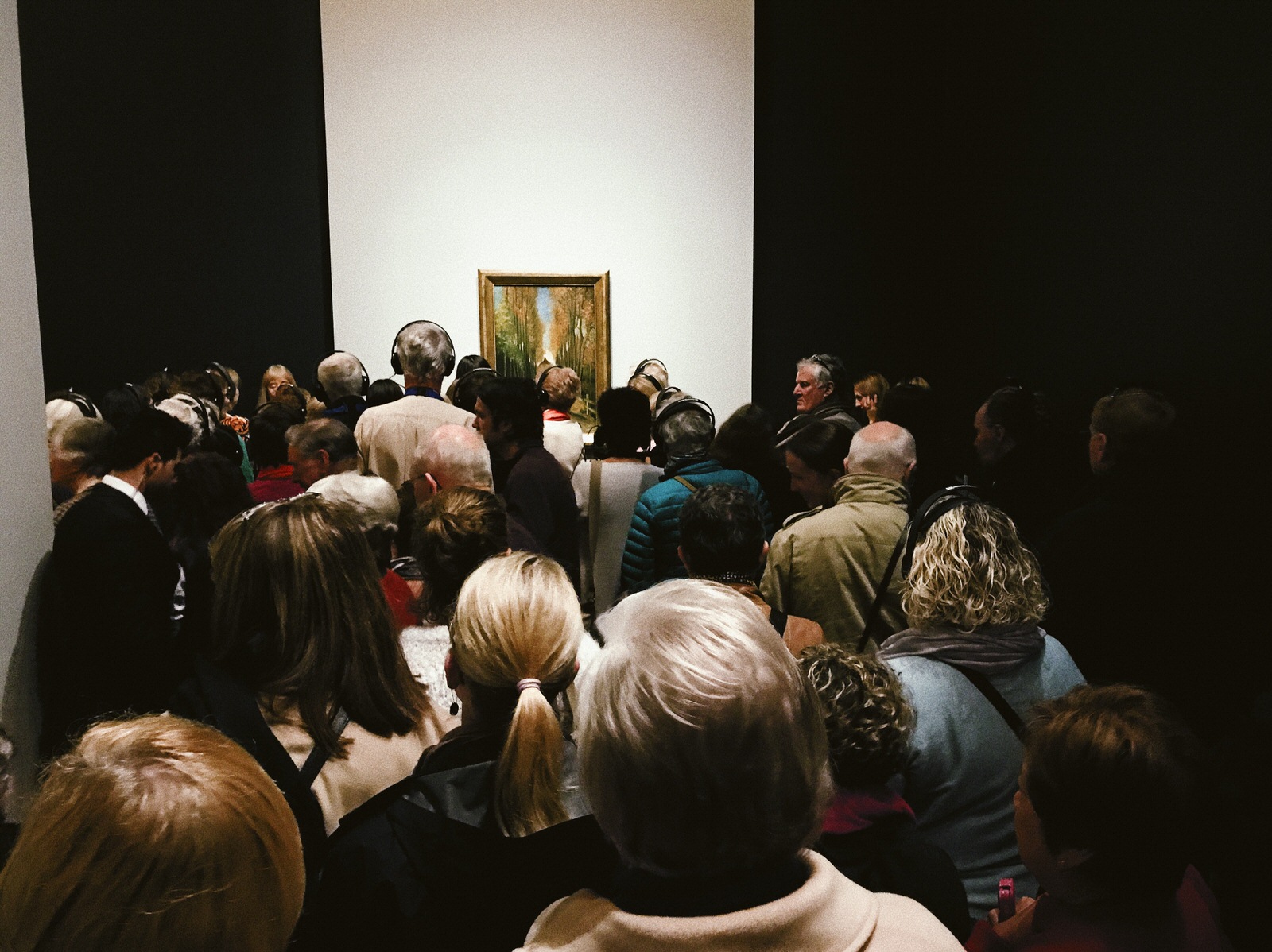 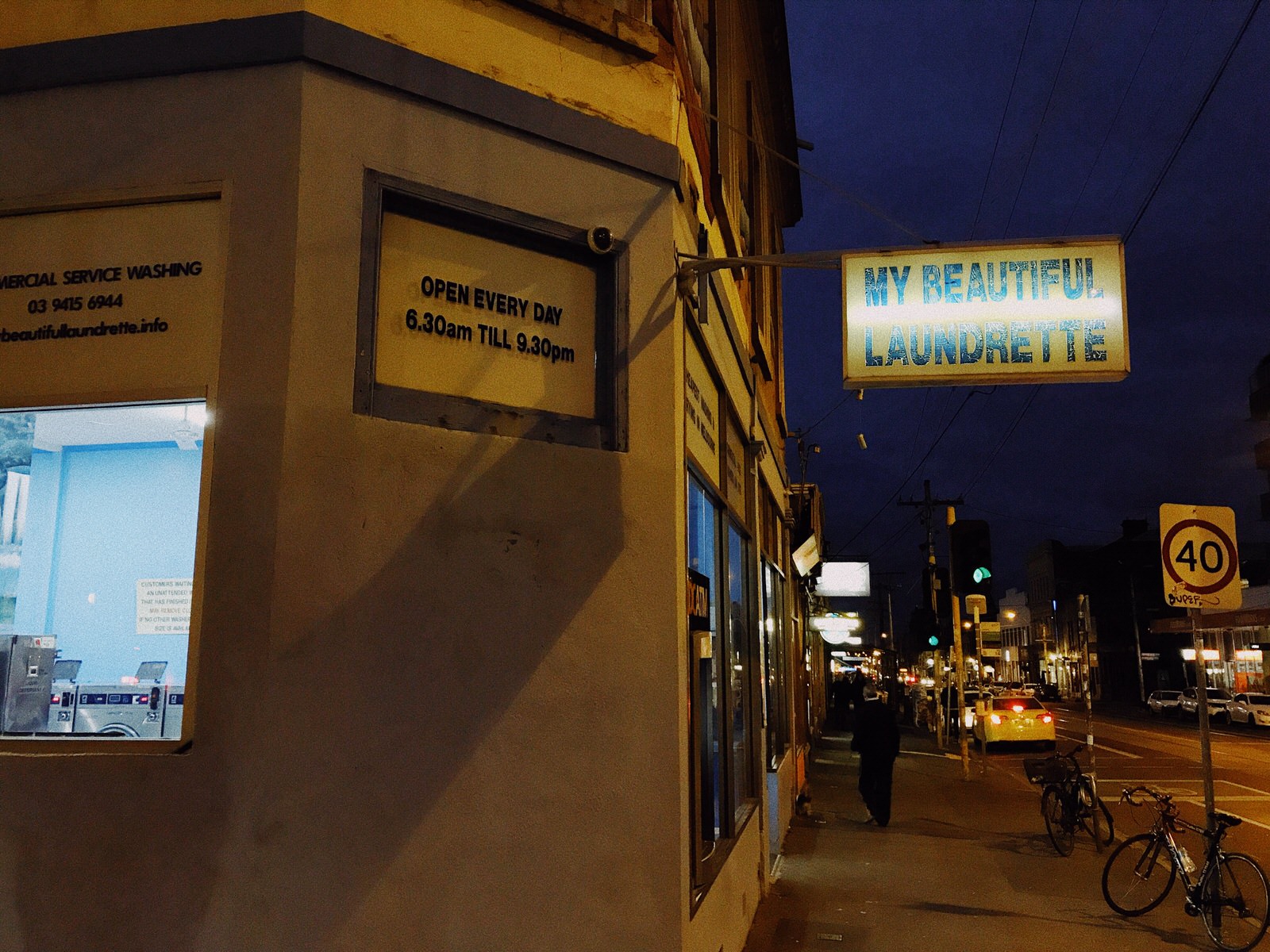 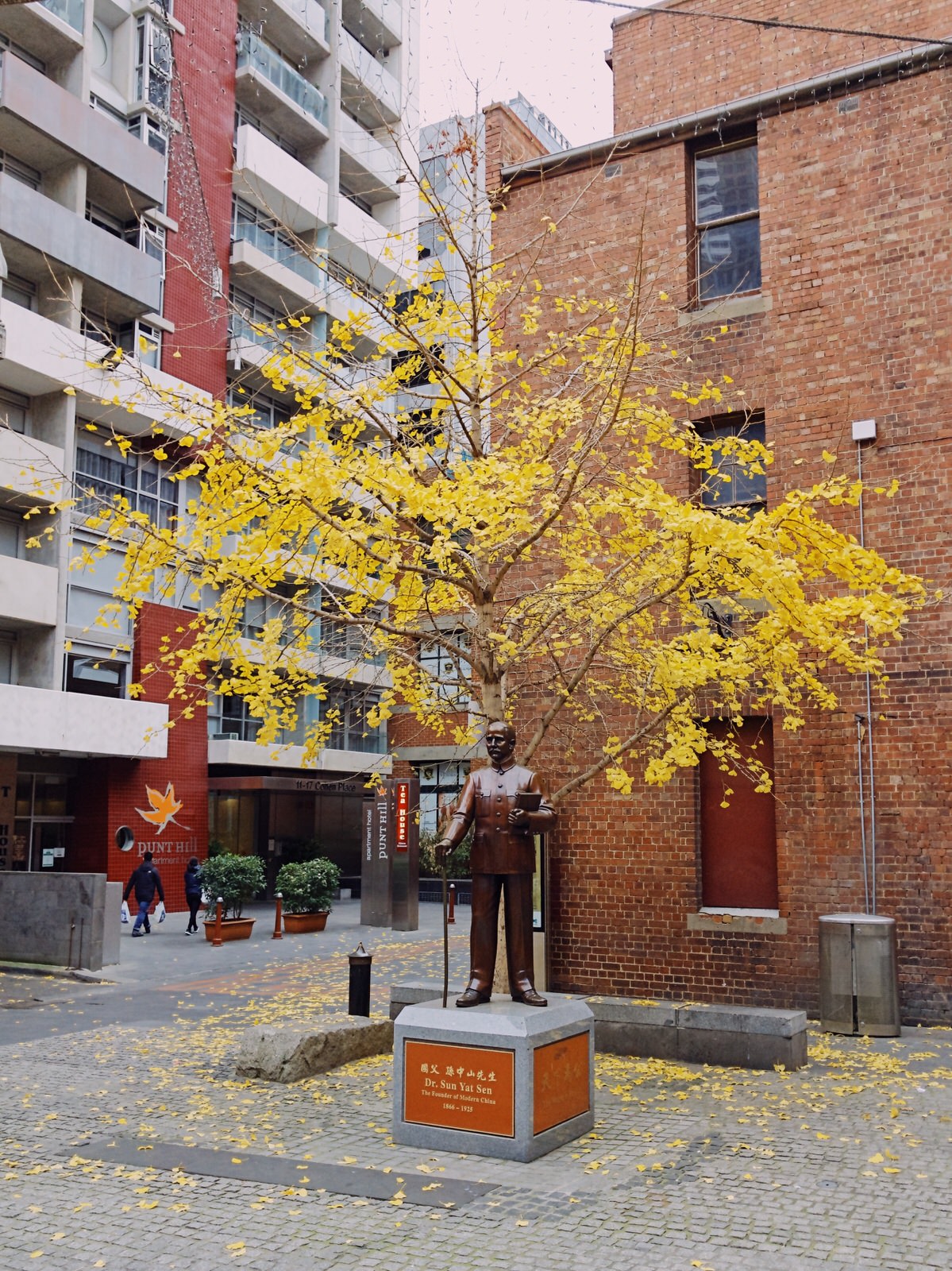 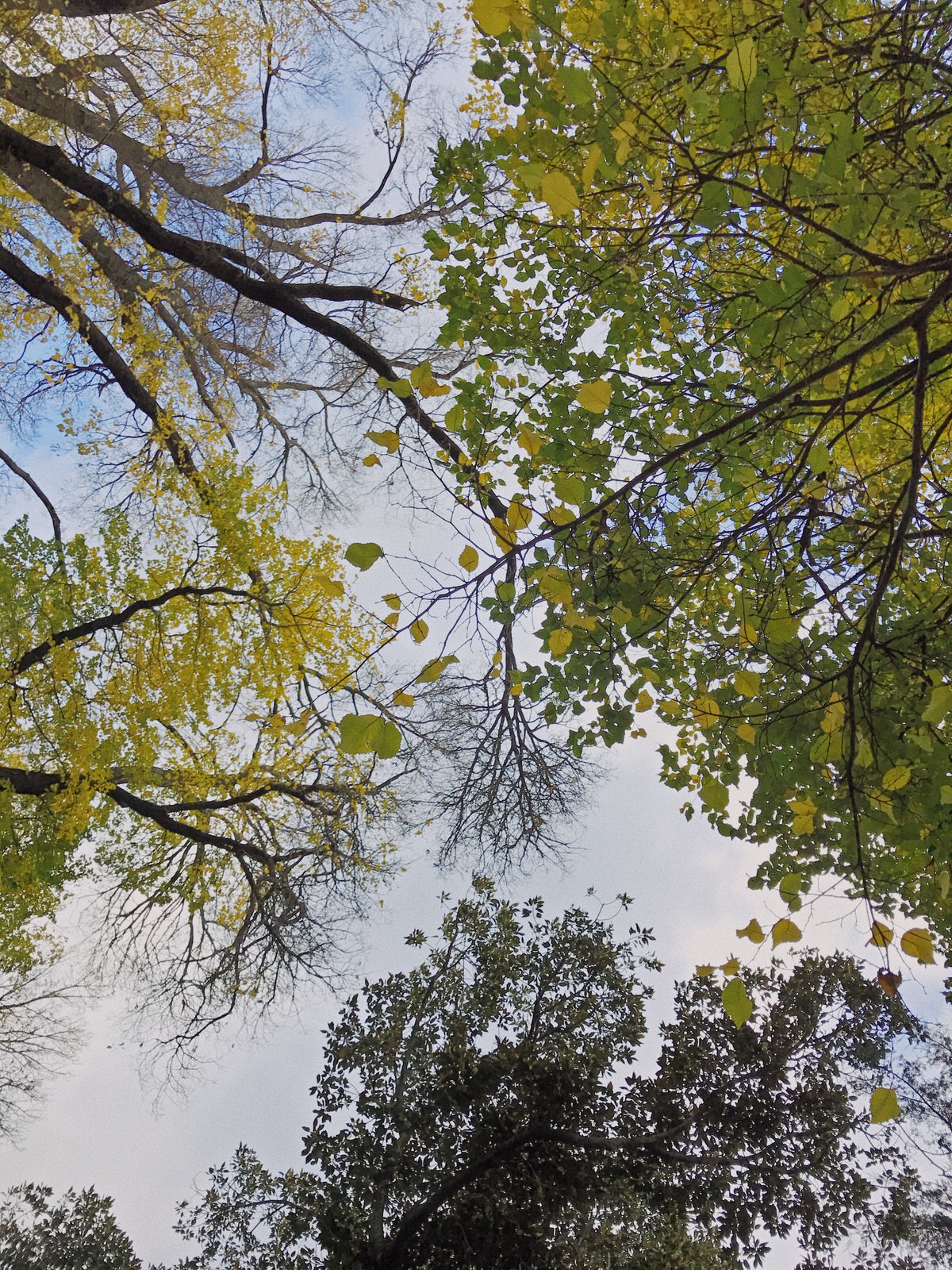 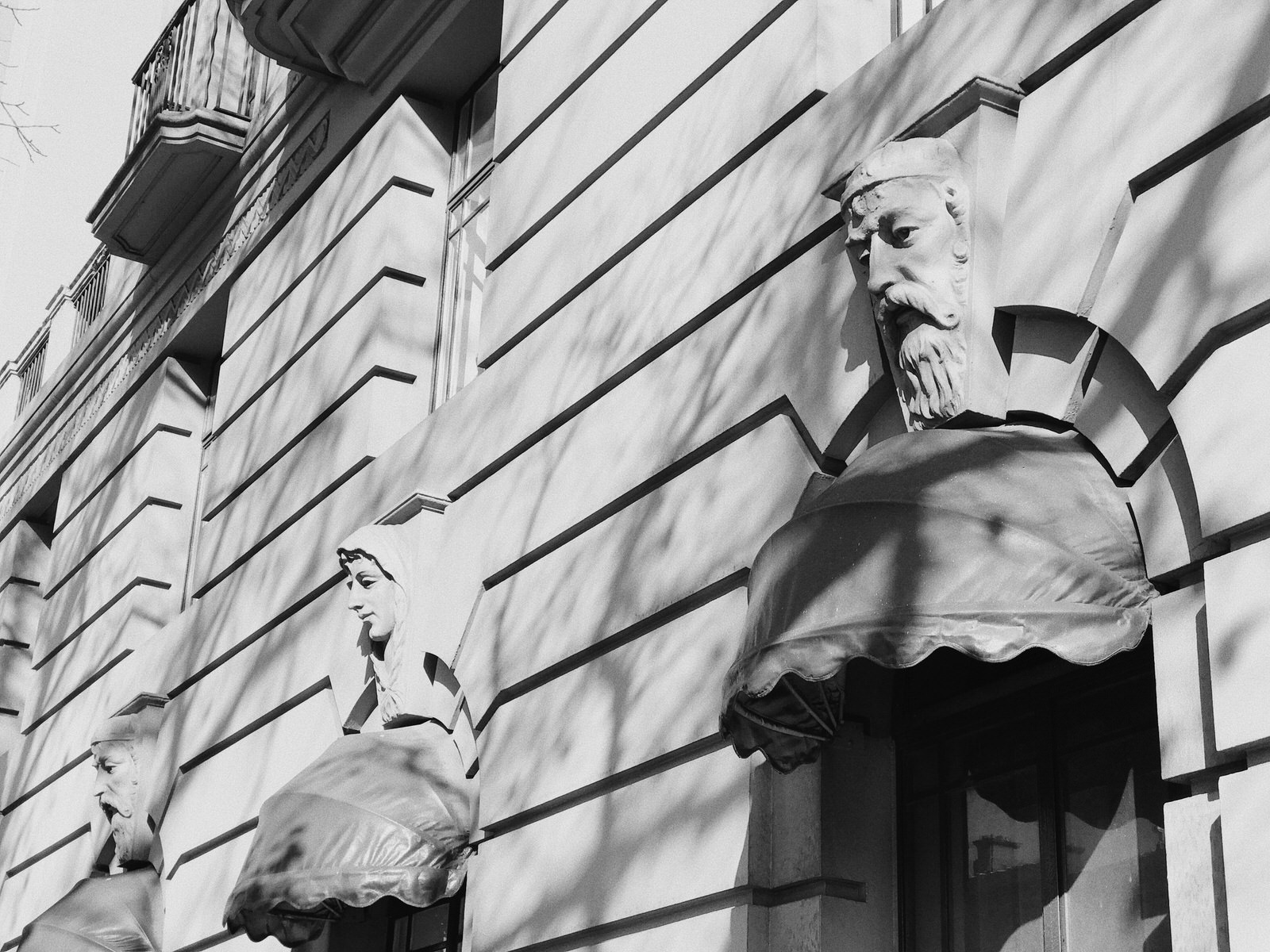 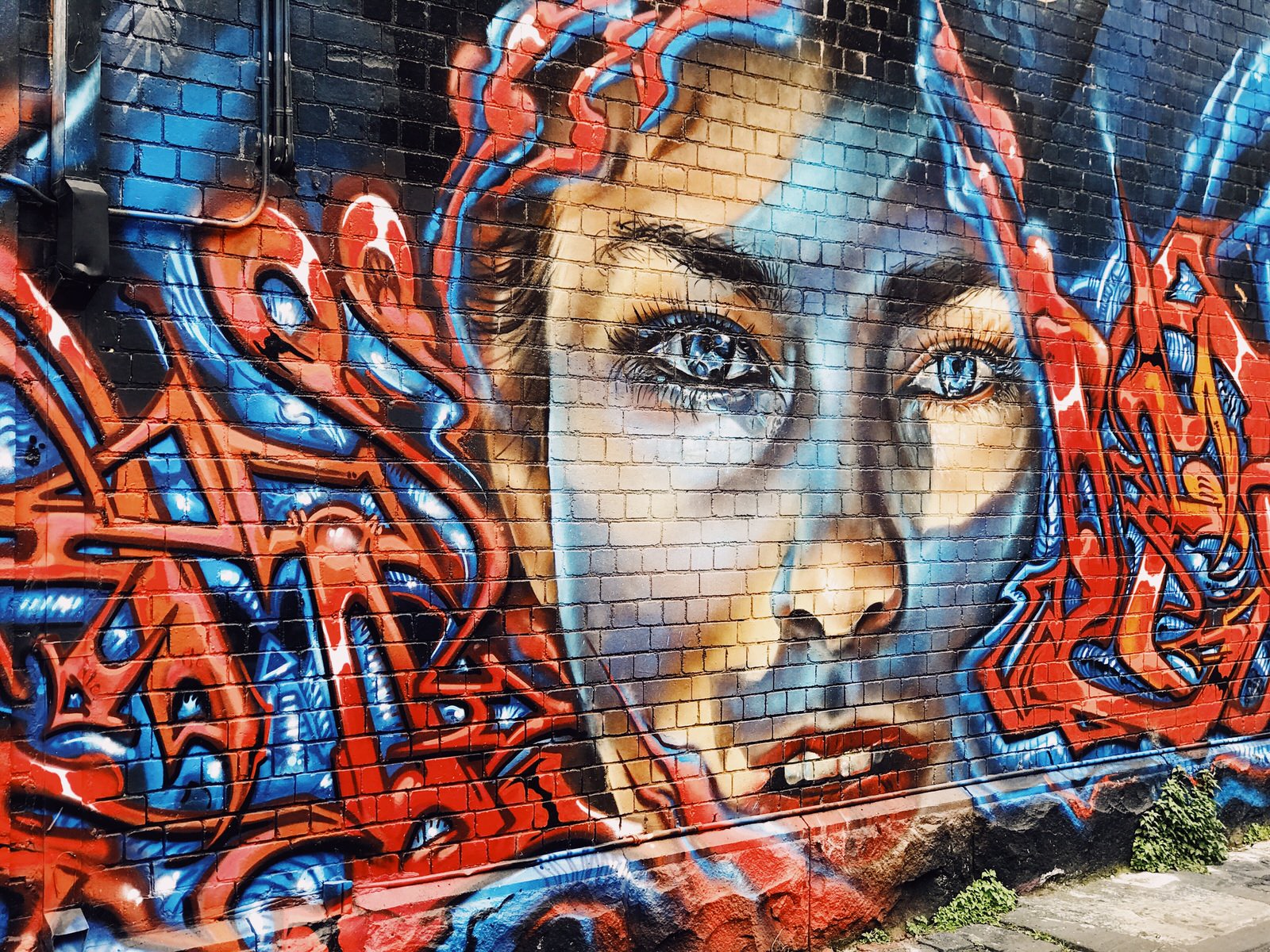